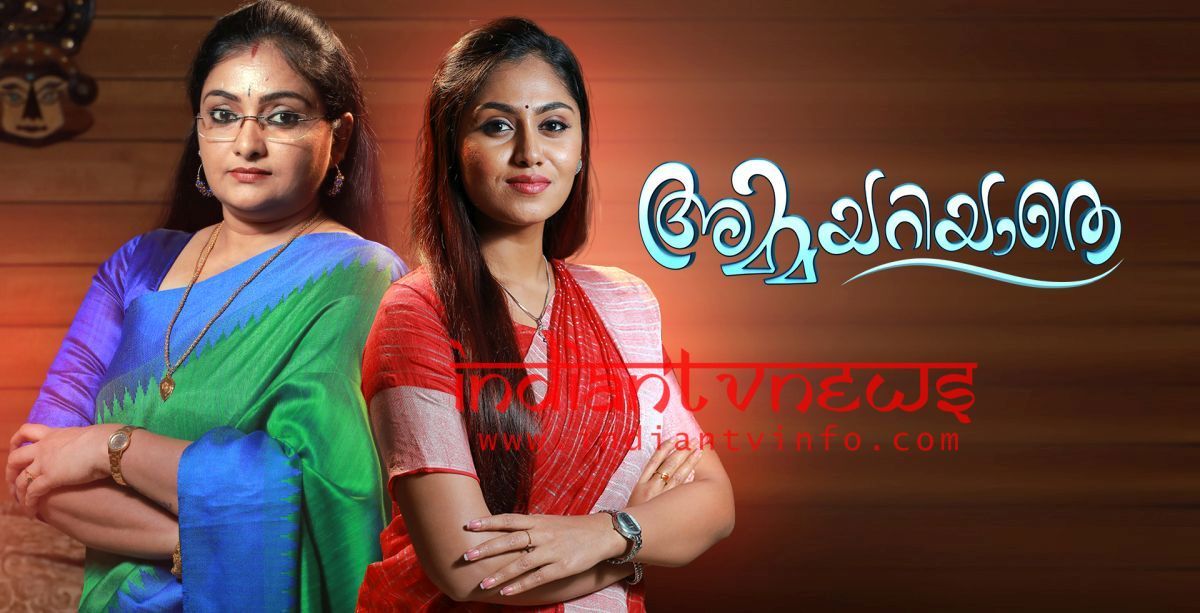 This journey more challenging for Aleena and eventful ups and downs among those who intended to come on her way to fulfill her journey that make this story Amma Ariyathe a real event puller for viewers. Through this series we can see all the aspects of mother-daughter relationship. Ammayariyathe written by Pradeep Panicker and directed by Praveen Kadakkavur. Asianet is all set to telecast Amma Ariyathe on 22nd June from Monday to Friday at 7.30pm onwards.