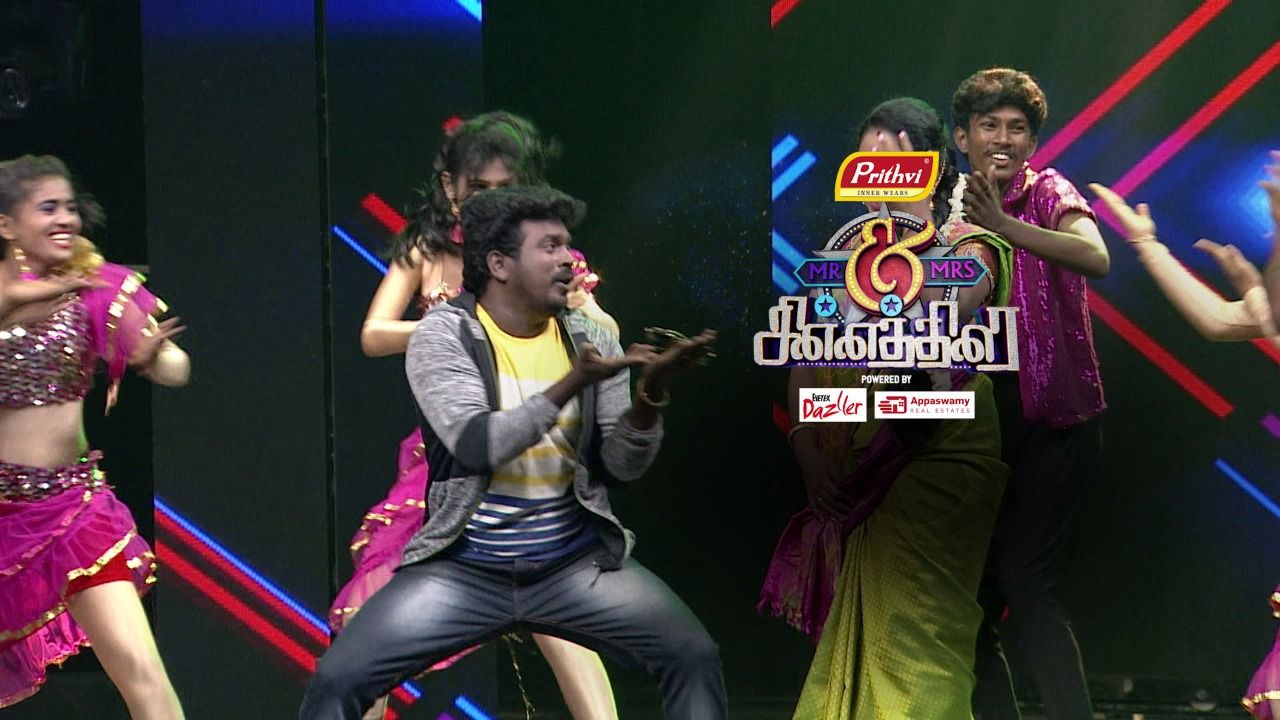 Vijay TV’s Mr and Mrs. Chinnathirai, a one of its kind show for the Small screen television couples. The show features real pairs of our Tamil television industry. We have seen our television celebrities justifying various characters offered to them on screen. Sometimes, they may be totally contrast to what they are on screen. Through this show, we can watch the Love, compatibility, support the couples have for each other, and also talents and skills of our small screen celebrities will be showcased.

That one couple celebrity who is super talented with multi-tasking capabilities will win the Title Mr and Mrs. Chinnathirai. The rounds in the show, will prove the eternal and external strength of the couples. This show, will witness the joy and ruckus between the husband and wife when their roles get swapped. This show, will unfold the untold stories of our favorite celebrity couples.

Participants of the show

Notebly, Bigg boss fame Actress Vijayalakshmi along with Actress Deva Dharshni and anchor Gopinath will be judging the show. And there are lot more surprising elements in the show.The show is all slated get launched from January 20th every Sunday at 6.30 pm. The winner of the show will be crowned as Mr and Mrs. Chinnathirai 2019. To more about your celebrities, don’t miss to watch the show every week.