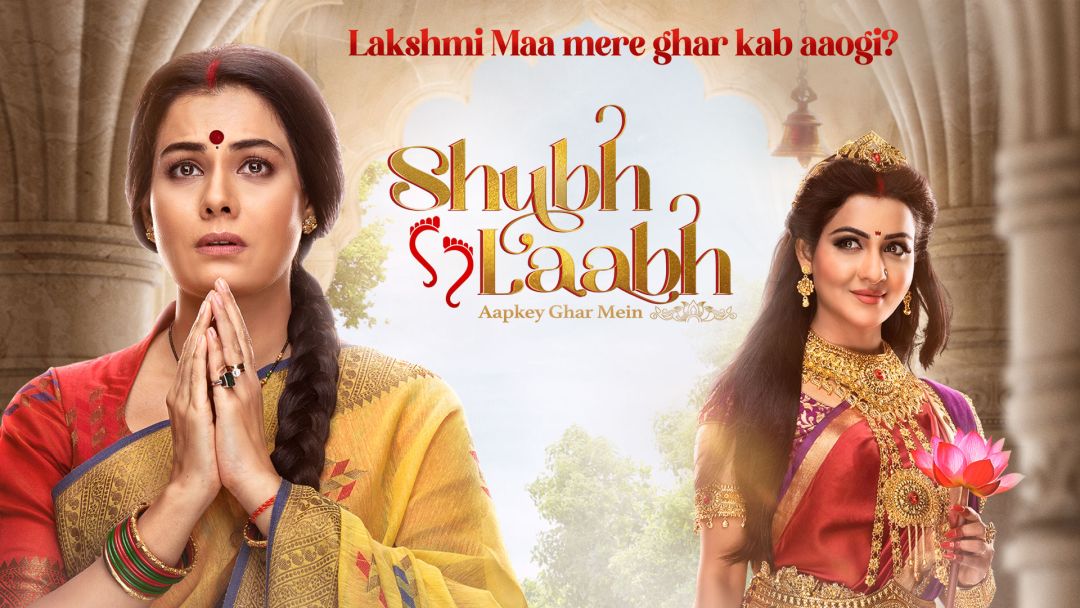 Sony SAB Launched the Show Shubh Laabh – Aapkey Ghar Mein on 13th September 2021, Finishing This Week. Channel Will Air the Final Episode of Shubh Laabh Aapkey Ghar Mein This Week. The audience has admired this simple story of a devout Lakshmi worshipper, who battles numerous hurdles to save her Sev shop in Ratlam. After a good run, the fans await the final episode as the beloved show is nearing its completion.

In the episode finale, as Shree grows conscious of her powers, Savita prays to Maa Laxmi (Played by Chhavvi Pandey ) and strives to protect Shree. While Shreya seeks to open her shop, Menaka concocts hurdles at the same time.Caught between the forces of good and evil, Shree finds solace once Savita and Vaibhav unite with the blessings of Maa Laxmi. The show’s beautiful closure depicts the ways in which goddess Laxmi’s philosophy is carried on through Savita, and the triumph of goodness against all odds.